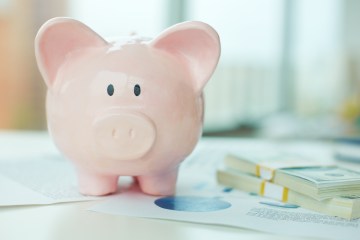 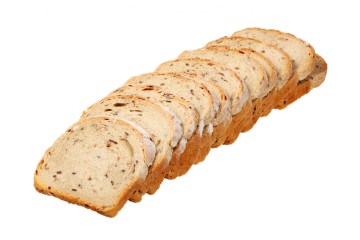 Eating bread at midnight? Too lazy to turn on the lights? You might have to turn those lights on, your bread may have molds.

When your parents lovingly say “You’ve grown so much,” it means that they are very much amazed and at the same time emotional, that you were once their baby, whose world revolved only around Mama and Dada, and now, a full grown adult, just like them. They probably couldn’t believe that they have raised you this well, but they did. So let them embrace you, touch your face, hold your hand, because after all, you are still their baby, but just all grown up. To all my kids, Mama and Dada love you with all our heart. read more

Take home shower caps from the hotels you’re staying. It may seem that you may not need them, but you will. Take all the complimentary items as well, it’s what you paid for.

When your washing machine makes too much banging noise during dry spinning, the load it’s trying to spin is too heavy. And apparently your husband won’t take your opinion on that, or your boyfriend. Just wait for the washing machine to break down, then he will believe. Some men are “to see is to believe” kind of people.

When you invest money in a business venture and it has gained profit, keep the profit, and save it. Take the investment money that has returned, and invest it again.